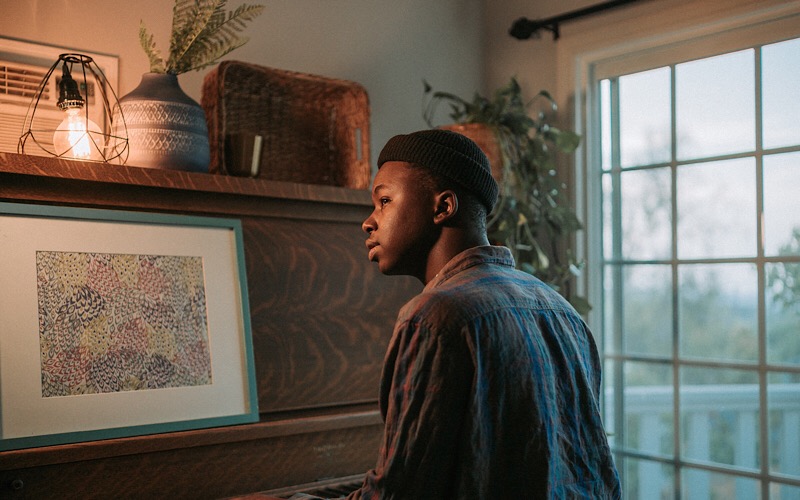 Disclaimer: if you are a sensitive individual, if sometimes you take what you read personally, if you ocassionaly become ever so slightly uptight about things you read, then please DO NOT read the following article. This article contains exaggerated opinions and harsh, disrespectful and informal expressions to facilitate an enjoyable read. Everything below should be approached with an open mind. All text is food for thought. No advice below is to be followed. The text below must not be read by people under the age of eighteen (18). Read at your own discretion. Before reading, you agree that have read our website’s Terms of Use and Disclaimers.

Bullying… who hasn’t received it or, dare I say, who hasn’t been one. Haven’t you been one? I’m sure you have been a bully at some point in this life of yours.

As far as I am concerned, I’m sure that I have been a bully at some point in my life, even though I can’t locate it in my memories, and also nobody has ever complained about being subjected to bullying by me. Well, I might even exercise bullying at this very moment towards you, the reader; since, the way I see my writing right now, is that it contains a scent of aggressiveness. Don’t you agree? I’m sure you do.

However, I have to confess, that I was, and am, a victim of mild bullying in my everyday life. I cannot come up with specific examples right now of how I am being bullied, but somehow it feels like bullying to me. So.

Now. According to a 2014 study by PNAS (Proceedings of the National Academy of Sciences of the United States of America), bullying has destroyed lives, but at the same time has benefited the bullies themselves. Unbelievable to some of you, but true.

To me, this was always the case! I knew that my colleague Alexander felt exhilarated when he repeatedly bullied another colleague of ours, Jonathan, on his preference in the vegan diet. It was so obvious that Alexander was enjoying himself immensely.

Those researchers at PNAS deserve a big THANK YOU. They did a great job, and their research produced concrete results to further understand the bullying phenomenon and pave the way to eliminate it in the future. Well done to them, once again.

So, here is where I reveal to you, that I have been a merciless bully. A horrible bully.

However, I haven’t been a bully with my fists or words, but with my piano playing.

I’ve exercised musical bullying because I’ve learned, that it was the only way to make your mark in this “copy-paste” pianistic world.

And it felt so good. PNAS was right…

So much the audience found my performances controversial, that they were for once lead to believe, that there were indeed many interpretations of a piece, and not only worn-out iterations.

They were used to listen to carbon interpretations for so long, that my own interpretational choices seemed alien to them, and thus it naturally felt like a worst kind of musical nightmare; at least, initially.

What Is Musical Bullying

So, what is this musical bullying?

Musical bullying is simply a conscious effort by the performer to challenge their audience with his sound, be it live or in recordings, forcing them to experience his personal musical views of a work of music. The performer’s musical views bear the controversial denomination.

The performers often want to try and test their audiences and generally make them feel uneasy, uptight and vulnerable; they long for the audiences to validate their controversial musical choices, which are being considered taboo by the musical zeitgeist. Note, that the performer’s need for bullying doesn’t belong to the one-time occurrences. It will often repeat itself in big and small venues alike.

However, the performer’s need for musical bullying leads to addiction, and this addiction often causes them to purposefully implement distorted interpretational concepts in order to reinforce the effect of musical bullying to their auditory “victims”, and thus, reinforcing their own enjoyment.

Additionally, however, their bullying addiction can often lead to the misjudgment of different musical styles or even developing a permanent distorted view of how a piece should actually be performed.

The performers would also regularly see to communicate their immense satisfaction from the musical bullying; they will go about describing heroically their bullying performances to their colleagues in meetings, in order to receive more official, per se, gratification from their own interpretational shenanigans. That satisfaction could arguably be much higher than the one experienced from performing a universally acceptable interpretation.

Paradoxically or even masochistically, often, the audiences themselves would obtain pleasure from the performer’s musical bullying. They often want to be “tried” and experience new interpretational perspectives by forfeiting their own musical values to the bullying performers.

Those audiences would bend over backwards to express loyalty to current musical norms, but behind the scenes they won’t conceal their forbidden approval of the bullying performer.

So, I sincerely plead with you, as a music professional, to also be a musical “bully” yourself. Don’t be afraid of the “musical Judges” or “The experts” in music. Do your thing, within reason of course. Who can blame you if you play Chopin’s first study op.10 in half the currently expected speed? So, you’re not a virtuoso then? Who cares? Not Chopin, for sure! He, as far as I know, didn’t compose his piece on the grandiose Steinway model D, a piano that can handle today’s unprecedented virtuosity.  What about Handel? What about Bach! Who can point their fingers and claim with certainty that your interpretation of a Scarlatti sonata is a bit “off”? Not me. Not a couple of other romantics in the musical world that I know of, but the majority of the establishment is going to condemn you. Remember this. But then again, should you care? I don’t know. You are to answer this question.

If you feel the need to express your unique phrasings and pass on your self-indulging interpretations, do go for it. You won’t pass too many auditions, of course, but you will be a bold artist. An artist that cannot be chained into books’ rules and ancient apothegms.

But, when the dust settles, you’ll be the one who made their mark. Not the “copypasters”.

All the accepted pianists play alike. Their takes on the La Campanella is always the same, for instance. Well, not really the same, but the same, really. Who can deny it. I mean, ok, with a small variance on the speed, but it’s the same thing altogether. Is like making mashed potatoes by always using the same ingredients. Have you ever added rosemary?

I know what some of my honorable colleagues are thinking right now… “What is he talking about?” “I hate his style.” “I hate this guy!” Well, each to their own.

The Essence Of “Musical Bullying”

Innocently in this article, the eternal bullying phenomenon was, in a way, tested. However, let’s not forget that the actual bullying and its different types has made people suffer greatly over the course of our human history. Only recently bullying has been elevated to a major threat to our advancement as species. This bullying can never be joked about. Not in the least.

The didactic essence of “musical bullying” used in this article, is to simply challenge us, the performers. This type of challenge in not harmful, and can only lead to more meaningful things in our journey through music.

Musical bullying is not bullying in the conventional sense. It serves both as a reminder to “keep moving” in life, but also to remove us from our comfort zone, as they cliché-like say, and lead us to interpretational bravery, and consequently internal belief in oneself.

It also helps the audience emancipate themselves from the restraints of iron-fisted musical authorities, and give the audiences the belief that they, too, can contribute to the ever-changing dynamics of the musical zeitgeist.

Many thanks to George Coletrain for the wonderful image used in this article. Please visit below for more to visit the artist’s website.