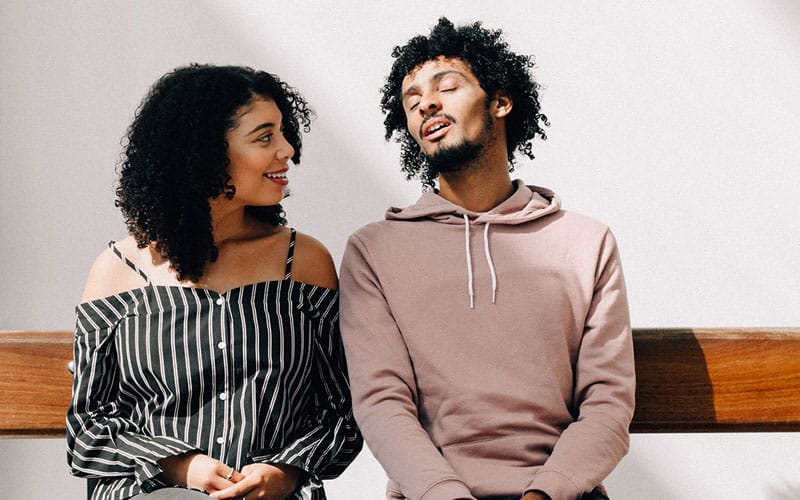 By reading this article you agree and accept that this article contains fiction and some exaggerated expressions and opinions in order to create suspense. Please read at your discretion. For pianists and other musicians.

It was August 2000. The cicadas were filling the summer night with dissonant reminiscences of Beethoven’s third Symphony, and the aroma of grilled souvlaki was melancholically floating over the Rethymno Marina.

It was a typical summer-night in Greece’s historic southern city and I was calmly sitting with great company in a low-lighted cafeteria indulging in my apéritif. There was a light, though sensational breeze in the air and we all were anything but in low spirits.

We had just came out from a fantastic, yet virtuosic piano recital by the renowned pianist and teacher Manolis Katahtipidis at the Odeon.

Everybody was saying how much they enjoyed the sheer technical accomplishment and of course the unquestionable musicality (as if musicality and technique come from a different place) of the performer.

Sitting next to me was a fellow pianist by the name of Vara Osothelis. Suddenly, she looked at me with an overdramatically pretentiously cultured face and said,

“Did you enjoy the performance Nikos?”
“Yes, I did”, I answered swiftly.
“Are you sure you did”, she said suspiciously.
“Well, yes, I mean, this pianist is very, very fast”, I said back with a child’s innocence in my smile.
“Well, I’m not sure…” she muttered.
“What do you mean if I may ask? Wasn’t he frantically fast and loud?”, I said “Socratically”.
“Well, it’s difficult to be fast but also musical in Haydn, isn’t it true?” she said emphatically.
“Oh yes, say that again! But please tell me more!” I said.

…and then she started talking. I was listening with my mouth wide-open for a whole two hours and 45 minutes. Her speech was immense. Her theoretical knowledge? Unmatched. I thought I was listening to a combination of Chomsky, Evgeny Kissin and at times, Liberace.

She knew everything; a true academic. Every time I dared to utter something she would come back with such monumental responses that my cases sounded like they came out from a nursery school. I felt I couldn’t make a comprehensive point. I repeatedly felt guilty to even express an opinion next to this colossal and analytical mind. My opinions were so incoherent and unsupported that I ended up thinking to myself to remain silent and just listen.

I was dumfounded. I was amazed.

Unfortunately, by the time she finished her rhetoric, the night and the cafeteria were “drawing to a close” and we had to say goodbye. It was a long and tantalizing “goodbye”, but in the last second I managed to clinch the deal and made her promise that she would see me again the following afternoon. We were to meet again in the same venue, so I could listen to her playing. Needless to say that I couldn’t wait.

Early the next morning I managed to bribe the caretaker of the Odeon to secretly hand me the keys to the concert hall, in exchange for one and a half kilo of pork chops from the adjacent butchery.

We met in the “Hora” Café for an initial coffee that felt never-ending, and then I impatiently paid the bill before proceeding to the Odeon.

I sat in the front stalls of the hall. Her white dress was sparkling in the glowing sun that came down from the glassy roof while I was eagerly awaiting for her notes to commence.

She announced she was to play for me Haydn’s last sonata in E flat major. The first chord had a wrong note in it, but I thought it didn’t really matter since she had to grab the attention of the audience with the first swing of the hands; so even if the chord was wrong, it would only add to the drama of the Sonata. I thought it wasn’t uncommon for pianists to even play a short improvised interlude to sonatas, so surely she must have been filled with dramatic inspiration. However, what followed was a display for the ages; not a nice display though, but a shocking one.

To cut to the chase and not bore you, the performance was horrific. The phrasing? Non-existing. Clearly some of the passages were much more practised than others, and what scared me the most was that her general technique was undeveloped to a suspicious standard. Not only didn’t she show any previous indulgence in serious practising, but her potential of becoming a strong pianist was quickly hitting rock bottom.

“What is this?” I kept asking myself during the performance. Why her technique wasn’t in line with her rhetoric of yesterday’s night? Why wasn’t she doing what she advocated in her charade of a speech under last night’s candlelight?

The answer, of course, I knew.

Because my dear readers, music is not to be talked about, but to be played; As simple as that. Benjamin Britten said (I’m paraphrasing), “I cannot express myself with words because music is my medium of expression”; that means sometimes is impossible to express yourself with words, since musical expression in itself is enough to convey what you want to say. Most of the time people want to hear a musician play, rather than someone talking about music. Don’t get me wrong, musical analysis is fantastic and has helped thousands of “actual” performers improve their playing; yes, by doing research, and studying the thousands of working hours the academics have put into music, makes you appreciate a different side of music and can also make you perform better.

However, music at the end of the day is to entertain and to inspire. That’s why I don’t particularly enjoy someone talking music; I prefer someone who performs music, because with talking and writing you are never going to feel the pragmatic essence of music, which is the communication through the sound. Music doesn’t need words to be justified; it doesn’t need explanation, but it requires from you to just sit down and just play or listen. No book or piano website is going to teach you how to play Brahms or can “explain” the sound of Beethoven, for example. This doesn’t mean that academics or music critics are not musicians. Un contraire, they are because they understand music. However, you can never fully apprehend their musical opinions, because they don’t use sound to communicate them.

Analysis, musical provenance and theoretical justification are all very useful, and I can’t stress enough how those things have helped musical performance through the centuries, however what happens when you put down your fingers to play the Schumann’s “Dichterliebe” with a brilliant bass? (Vassili are you there?). Who is going to salvage your theoretical views? “Blah-Blah” is not going to be there to play for you.

So: Instead of talking that much, just play. Please, by all means, make musical conversations in order to express your thoughts to people. But you should be able to show your musical views by playing, too.

Popular media, like video websites and radio shows, are full of people who are quick to judge and pass sentence to a performer. However, they never seem to explain in great precision how a performer should play because most of the time they are not capable of physically showing their views on an instrument. Maybe their opinions are correct, but then again talking is always readily available, whereas performing thus “explaining” requires thousands of hours of practising.

However, please read writings in music as much as you can, because one day you might be able to help a student play the right way or you might understand why a performer performs in a certain way.

But please practise even more than reading, because practical understanding is much more important in music that theoretical rationalization.