Am I Allowed to Stop Liking the Piano? 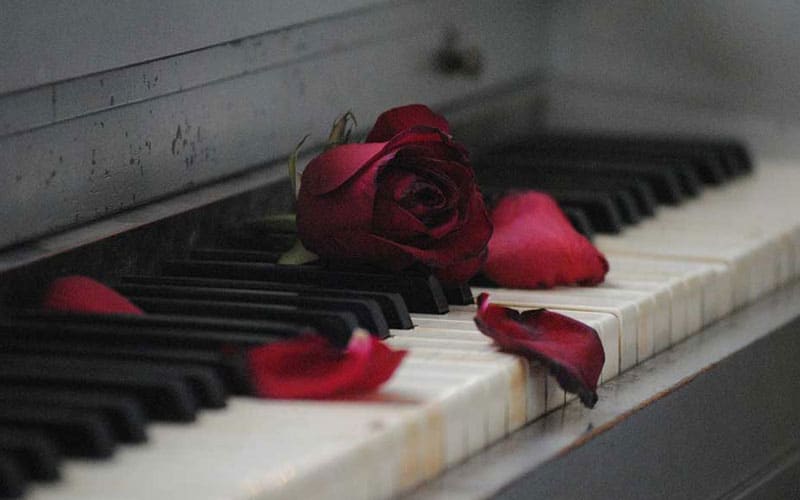 In this article I will discuss one of the most dreaded questions a pianist could face. “Am I allowed to stop liking the piano?” Or, by paraphrasing, “what the cousin of my auntie’s friend would think if I stop liking this horrible big instrument?” Have you ever asked those questions yourself?

I would like to start by saying that in my minute studies of music I discovered this: the best way to manipulate and control a musician is by the employment of guilt. How powerful a tool guilt is… isn’t it?

Music, similar to many other pursuits in life, often requires irrational ways to convince us, mere mortals, that something is more important than we actually think it is. Apart from performing, one of musicians’ ways of advocating that music is to be considered as a superior human occupation, is by using guilt as often as possible. This often happens subconsciously.

Thus, that’s why teachers naively and genuinely ask their students some of the following questions: “Did you practice this week?”, or “Did you listen to this performer play at the proms last night?” etc. This is an unfailing subconscious way we all teachers used to instill guilt in our students’ fragile, pure, and perhaps infantile musical ideals. The thing is, that even if we teachers try to be as soft as possible in our wordings and expressions, we can’t escape from forcing the feeling of guilt on our students, since this is the way teaching was done from the beginning of time. So, the principle is: “Do A to achieve B, because B is important”, so, if you don’t do A, you won’t achieve the important B. We’ve learned to accept all this.

So, by the time a student decides that piano is not their cup of tea, it’s too late. The claws of guilt have spread all over them, grabbing every drop of sheer and undemanding enjoyment of music.

“Hm, but what are my friends will think of me?” I hear you say. Well, here starts the second part of this article.

In life sometimes, you need to find ways of benefiting from when people are wrongly judgmental about you. Let me elaborate. Often, the people you least expect might try to over-exaggerate and point out your “mistakes” no matter how small those mistakes are. For example, here are some trivial things they would say: “Oh, you held this b flat longer, John” or “I wish you didn’t take that fast tempo, Barbara”. Those people will have their own agenda, of course, and more often than not, their motives will not be directed to helping you. Thus, you need to be as vigilant as possible, and always try to discover other people’s ill agendas promptly. Here, you have no other solution to encounter those perfectly human insecurities and complexes of others, but to welcome them and perhaps using them as future reference or as a great story to tell your friends or grandchildren. The more we succumb to other people’s opinions, the more guilt is succeeding in making us weaker and less confident in whatever we do in life.

So, always try to think of how to benefit from a comment or remark, rather than automatically and instinctively defend yourself from it. As they say, “there are two sides to every coin”.

To recap, often the route of our musical problems lies in not so great places, such as in guilt. And guilt will lead to fear. Technique and all are just incidental in our music lives. First in the parade of our musical endeavors marches our mentality, and second behind follows our fingers, by being shown the way from their stronger leader.

Join our membership, be up to date with Piano Practising and download without limits all our current and future music.

Learn more
← How to Become a Great Pianist in Just a Minute Pianist's Block: How to Overcome It and Keep Practicing More Constructively →