Muscle Memory on the Concert Stage 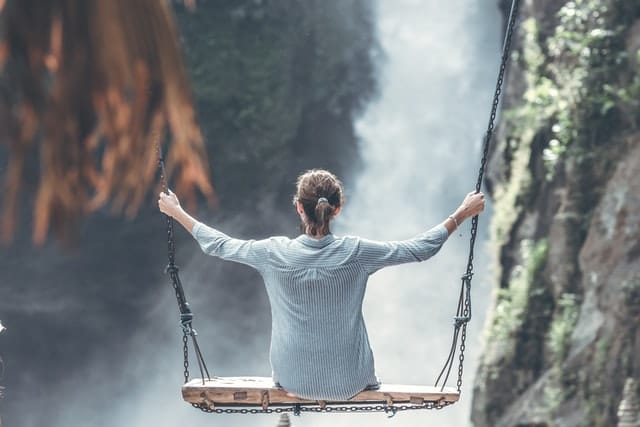 As with tennis players that can react to a millisecond in time and make the ball over the net, hitting it the right angle by responding perfectly to the opponent’s shot to produce a winner, equally, technical choices of a pianist will be reactively produced on the concert stage to save the day.

Muscle memory, this inner force that is always there, has driven humanity to realise its craziest ideas and pushed our species forward to great heights.

It was Heminway’s habit of standing up while typing on his various typewriters—of the same brand— that, arguably, made him the writer that he was. Unbeknownst to his readers, his unconscious muscle-memory traits on his writing act, helped him to unload his mind on works such as The Sun Also Rises. And that’s just one example of many:

It is muscle memory that enables the hurdler to instantly recover after contacting the hurdle and allow him to finish the race.

In the olympics, downhill racing demands the rider to constantly adjust the balance of his body while shooting down the trail; that endeavour is merely physically possible due to the unconscious application of muscle memory.

Oh, the beauty of muscle memory… Isn’t this part of our existence great? Well, yes, as long as we subconsciously teach our bodies the right muscle memory, i.e, in the case of us, pianists, applying optimal technical approaches on our pieces. (Read more about relearning a passage here.)

On the Concert Stage

For performers, the stage should hopefully be where our optimal technical decisions come to fruition. It is on stage where our unconscious part of our minds takes the stage (pun intended) and leads the way to our act; there’s no time to correct, to reflect or to, contrary to what the romantic pianist believes, interpret. We just react. Interpretation has long been pre-decided in the confines of our practising room and there’s nothing we can now do to improve upon it or to radically alter it. Muscle memory is the boss here.

Many years ago, it was muscle memory that saved the day when I gambled on the penultimate chord of Liszt’s Appassionata Trancendental Étude, in the Holywell Music Room in Oxford; My performance of the piece was going unexpectedly well, when just prior to the finish line nerves got the better of me and I started to rattle inside. Still, I managed to not allow anxiety feast on my imminent pianistic demise and, reactively, crashed my left hand on the F minor chord at the bottom of the piano—that chord was nothing but correct, and at the time this mistake stripped me off of any positive emotions about my performance of the piece. Little did I know, however, that this iteration of mine of Listz’s finale would eventually make me a master-of-never-stopping pianist (as a friend of mine used to say); I would never stop on matter what or fall victim of guilt to my earlier performing shenanigans—I would march on to the end of the piece.

Muscle-memory has done its trick one too many times in my concerts, not only because it was there, readily-available, but, somehow, because I trusted it and let it do its thing when I needed it. I never questioned it by contemplating what I should do next when things got scary in a concert—I never insulted its generosity. Muscle memory just works. It is always there for us pianists, to push the music forward and, like a fantastic life vest, carry us to the end of the piece.

We just have to trust it, not fight it or bypass it.

Help us help you. We do not accept donations but you can fund this website & receive free, new music every month.

Learn more
← Muscle Memory: The One Caveat Why It Is Hard to Unlearn a Passage →
Support Piano Practising on Patreon and Get Great Perks.