Why It Is Hard to Unlearn a Passage 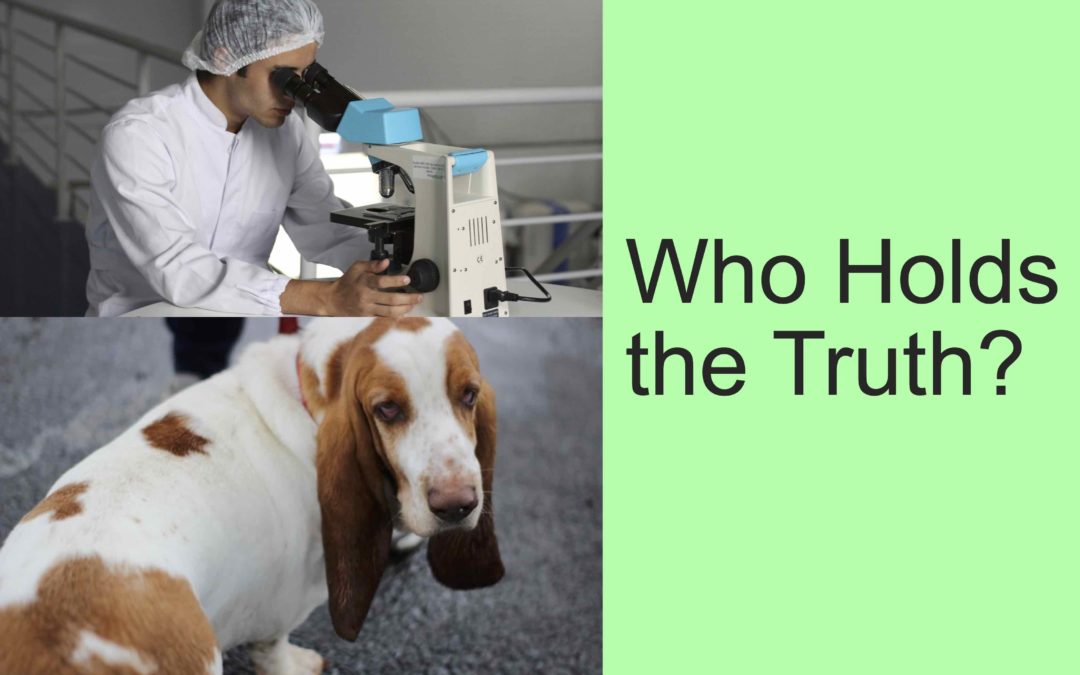 Learning and, especially, keep learning perpetually is what makes our species special according to the… “experts,’.

I enclosed the word ‘experts’ in inverted commas in an effort to be sardonic, because firstly, I do not share this belief by the experts and secondly, because, repeatedly, “experts” are being proven wrong. And, surprisingly, science—that claims to be the gatekeeper of all explanations—is being proven wrong and surprises itself all the time. Funny, isn’t it?

Here’s one of many examples where science surprised itself: Hungarian scientists claim that they might have found a hint of a fifth force of nature hanging around. This claim only surfaced a couple of years ago, my dear readers. Not in the early 2010s nor while Einstein was the master of the universe or prior to the landing on the moon. It happened after we landed on Mars, after Steinbeck wrote the Grapes of Wrath, and after we claimed the distance from the Sun to Antares to be roughly 550 light years. Actually, according to my personal calculations with a precision ruler, the distance was only 549,3 light years.

While we were superbly enlightened in other disciples—such as in Psychology, where we claim to almost fully understand the human psyche(!)—this trivial fifth force, that, by the way could drastically alter the way we think about the universe, skipped our attention.  Hm. Go figure… So, ENOUGH with the “experts”. And, to be honest, isn’t it just plain un-scientific to claim that only science can explain everything? It is in my poor and over-simplifying mind.

But enough with my disrespectful ramble and let’s get back to learning and unlearning.

The Reason Unlearning Is Hard

“Wait, what? How did you come up with this extravagant interpretation, Nikos? And on Aristotle’s sayings, of all people.” I hear you ask.

Shush. It’s my article, and I can come up with any explanation I want. Keep reading.

The scraping off of a music passage from our minds and relearning it correctly is a hard and time-consuming endeavour. Breaking the “habit” of playing it wrongly is often no mean feat.

This process of learning, relearning and unlearning is constant in our lives because, after all, we are human beings, and it is only natural to make mistakes. But, mistakes are to be corrected and this correcting usually adds time to the time we took to learn that mistake in the first place. In the case of musicians, when we correct a previously learned passage, we really subtract time from meaningful musical ventures, from pieces to indulge in and from professional opportunities. Nothing less than that.

Here’s a simplistic explanation of what happens when we relearn something.

States of learning a new passage

States of correcting a passage

Those last two excessive states are the ones that people who we call professionals avoid. Professional musicians are (mostly) conditioned to evade unlearning, and coming back to Aristotle from above, they make a habit of avoiding any unnecessary learning impediments. Indeed, for the seasoned pianist, avoiding learning something incorrectly is a habit. And thus, by having this wonderful habit, they make art.

How to Avoid unlearning Something

Well, this part of the article is the easiest one to grasp because, simply, we all know how to stop the act of unlearning something. We just need to commit to a conscious effort to learn a passage properly from the very first time we see it. It is often easier said than done, since we are constantly preoccupied with our everyday things in our lives, but there you go.

You could fund this independent website today. Help its sharp musical voice to continue to be heard as it has done for the past decade by joining our membership. Membership gives you all our digital music for free.

Learn more
← Muscle Memory on the Concert Stage Should You Seek Your Students’ Approval? →
Support Piano Practising on Patreon and Get Great Perks.