Notes From The Lost Diary Of A Piano Teacher 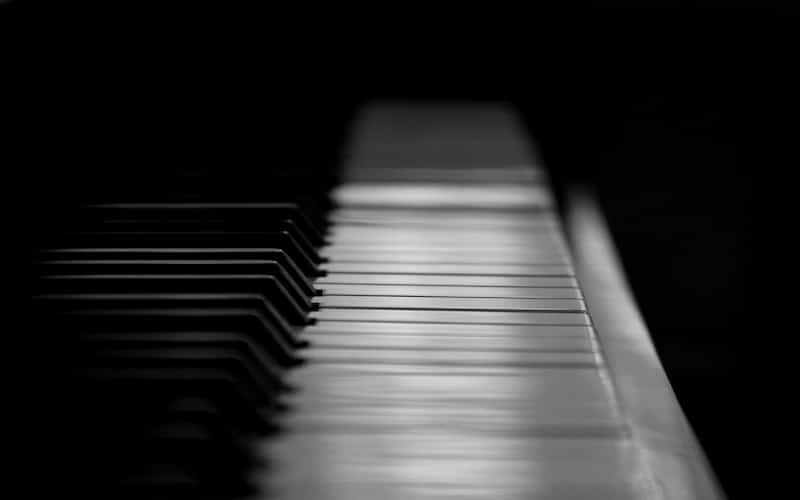 Disclaimer: if you are a sensitive individual, if sometimes you take what you read personally, if you occasionally are ever so slightly uptight about what you read, then please DO NOT read this article. This article contains exaggerated opinions and harsh, disrespectful and informal expressions to facilitate an enjoyable read. Everything below should be approached with a humorous aura. No advice below is to be followed. The following article is meant to be a humorous text only. Read at your own discretion.

How I acquired the diary

It was the 15th of September 1964. Early morning. I had just reached the summit, and the views where spellbinding. I could have lived there forever. But I knew that time was my enemy here, and I had to mentally drag myself to get ready for my descent as quickly as possible. I had to survive to tell my story. I couldn’t afford to enjoy a minute longer on this dream journey of mine.

I hopped on my paraglider and begun my return, albeit reluctantly. The only thing that kept me going was the spectacular views flying down the white oasis. It wasn’t the same as savouring the sight from the world’s top peak, of course, but at least it was something; a reduced delight by the second. At about one-and-a-half minutes into the descent, I picked up on a shinning object, flat as a pancake, 20 degrees on the right, from where I was. It was sitting upon a massive chunk of white land, and I could see the footsteps of what was probably an earlier group’s descending path.

The urge to grab the object was monumental. I don’t know why I did it. I don’t know why I went down and landed, trying to retrieve a seemingly meaningless artefact that attracted me like no other thing in this significant moment of my life. It didn’t make any sense. Was it going to take over my legendary journey up here, this impulsive thing I had just done? I didn’t know at the time. I just landed, grabbed the object, and flew down again towards the base camp.

Two nights later, after tenths of hugs, hundreds of smiles, phone calls to family and friends and a few unexpected tears, I was at my hotel in Lhasa trying to get a grip of what had just happened. I had just conquered the world. However, in the corner of the room, on top of a wooden chair, the 6” x 4” little golden box that I had found, was starring at me. I had to open it and, once and for all, try to make sense why I almost jeopardised the whole thing for a vanity item.

I slowly opened the box, and inside, folded in four, was an A5 beige page with some writings on it. The writings, however, wasn’t for me to apprehend, so a few weeks later, when I got back to my home in Port Talbot, I phoned the amazing editor of the legendary PianoPractising.com (I thought it was called like that anyway) website, to inquire.

“It’s Howard Glockendoors, and I have in my possession something that might be of interest to you!”

“Really? Could it be a million pounds?”

“So, what is it then? Could it be a lost episode from Blackadder’s fifth season?”

“Sir, I’m sorry to interrupt but this object that I have in my hands, has perhaps some sort of academic value to you, if I may say.”

“Urgh, I knew it. It’s again about the horrid piano, isn’t it? You just can’t give up you people! I know that I am an expert on the piano and the definitive authority on how to perform with one-centimetre fingernails, but that’s ridiculous.”

“So sorry sir if I made you feel…”

“Alright. What is this thing you’re talking about then?”

“Well, it seems to be some sort of handwritten rules, that a piano teacher had scribbled on a piece of paper! And then folded them carefully and placed them inside a golden box!”

“Golden box you just said? You must bring it to me at once! Um… I mean together with the paper in it of course, because I need to make an authoritative… um… academic evaluation… um… of the whole thing.”

And this is how I acquired the rules that you are about to read. Well, I had to pay a hefty amount of money to Mr. Glockendoors for the box, but I made all of it back and then some, by pawning that golden box in Camden Town’s John’s Pawning Shop.

Traits Of The Piano Teacher

Many thanks to Solmaz Hatamian at unsplash.com, for the use of the image for this article. Visit the link below for more great images.