Musical Phrases and Their Initial Approach 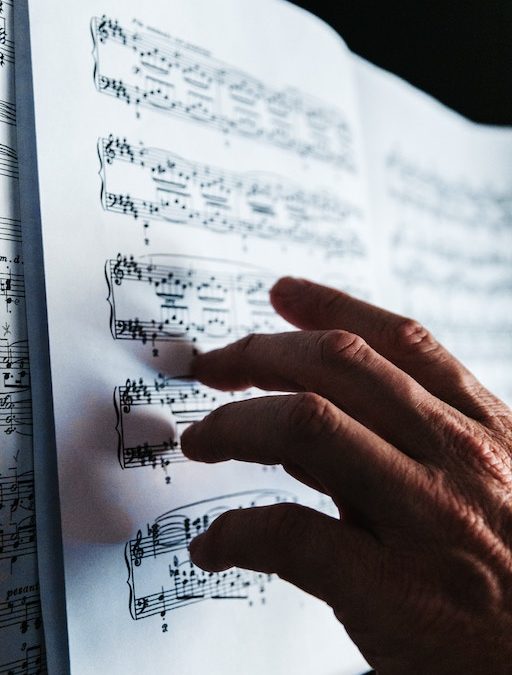 In this article we talk phrasing in piano and how to approach the phrasing of a new piece.

As with speech, musical phrasing must convey… well, something.

Now, you might argue that often our desire is not to convey a particular message or thought with our speech —we could just talk aimlessly. That could be true, but even if we decide to talk in an “abstract” way per se, we still somehow wish to signal a particular stimulant to either us or to our listeners.

Equally in musical performance, even though we get endless leeway to express ourselves, more often than not, we hope to convey something specific. It could be anything; a feeling, an emotion, a circumstance, a description. the possibilities are endless, as we say.

But, there were always some limits; limits not on how one should musically express themselves, but limits on when one performs someone else (i.e. a composer). A composer by definition has demands, and serious aficionados of performing arts always followed those demands to the letter.

However, some performers were adamant that they should express themselves through the composers, and some others were equally passionate about elevating the composers, through themselves. In either case, both made art. And this art was “excused” and even promoted by their respective audiences; Some listeners liked the personal touch performers added to their performances while others preferred the performer obeyed the composer’s instructions.

However, one might argue that it’s almost impossible not to leave a personal musical trace on a work of music.

I always maintained that the composer’s own ultimate mission is to be respected and not the performer’s personal perception. But who am I to judge that?

So, how a pianist phrases a phrase? And most importantly, what are the initial steps needed to ultimately play a phrase acceptably.

Here are some suggestions to follow when you are shaping a phrase for the first time:

Don’t forget that a phrase is merely a small scene in the gestalt of a piece. But, if you treat it right, then, scene by scene, phrase by phrase, you will inevitably communicate your own exegesis of a work of music. I say inevitably, because you would never be able to mirror a composer’s mind at the time of creation. And that’s fine.

Do you have any thoughts on phrasing? Does phrasing in piano depends on the player, piano, period etc.? Please, comment below.

Many thanks to Isaac Ibbott for the image used for this article. For more images from the artist do visit the link below.

Get this product and ALL of our sheet music products in our shop with 50% discount by joining our Membership. It is only $1/month

All items are engraved in-house using the latest engraving conventions. They can be downloaded unlimited times from your account page. They all Include a Studio License for all your current and future students.

Get the Bundle!
← Why Having a Good Piano Teacher Can Be Bad for You Sitting at the Piano →