Psychological Support from the Others 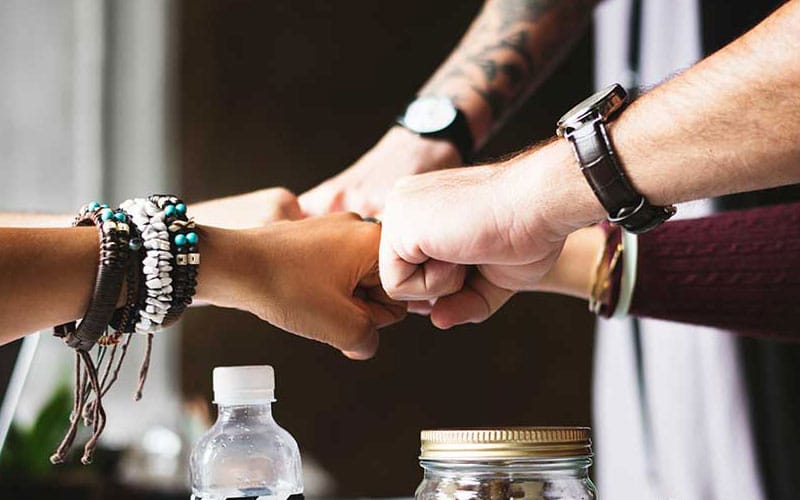 Support from the others cannot be confined to commends and critique on your piano playing. Another type of support vital to a pianist’s development is the psychological support. We, being musicians, need approval for our performances and we need the others to reassure that we are going to make it, that we are going to be great pianists. We need this push. Well, even if sometimes people had to lie to us.

Imagine that you desperately wanted to become a concert pianist. Would you rather have someone tell you that you where not going to make it as a pianist and subsequently you stopped playing the piano, or that they told you that you where a fine pianist, and you continued and therefore improved? Which is more beneficial down the road?

I had a student once that wasn’t up to task when it came to playing the piano. One day she came and asked me with expectation if she was good enough to continue playing the piano. Her father wanted her to stop having piano lessons, but she wasn’t willing to. She was insightful enough to know that she wasn’t doing great, but she enjoyed playing the piano as a hobby, and she wanted from me to assert her that she was good enough to carry on. I had to be diplomatic by putting her future development first. I told her that she was doing fine. “You just have to do more practising, but definitely we are having a wonderful progress” I boldly said. I knew that it would have been very hard for her to become a worldwide virtuoso and I knew that she didn’t want to be one either. But I felt that she really wanted to be a part of this wonderful piano-world, and that fact became my lead. She was on the verge of giving up piano lessons, so a single negative comment could have made her to stop. She believed me because she was looking up to me and continued her lessons. The following year she and I realized that she had made a tremendous progress, both technically and musically. She had dramatically improved. Her playing was not as clumsy as before and her technique was stronger than ever.  I asked myself if I had done the right thing. For the first time the answer was clear in front of me.

So, do not listen to people telling you that you cannot make it as pianist; Even if this is their absolutely honest opinion about you, even if they are the greatest piano professors on earth. It is a fact that they cannot foretell the future and quite often many of them have been proved to be wrong about their predictions. People might be spot on about your progress in that particular instance, but you mustn’t care less about any possible negativity towards you. They mustn’t openly proclaim your future development as a musician. You have to realize that this is your own future they are talking about and you can build on that however you want to. Nobody is a prophet when it comes to your dreams in life. As long as we are alive and healthy we can achieve anything we want.

← Types of Pianists Listen to Yourself →