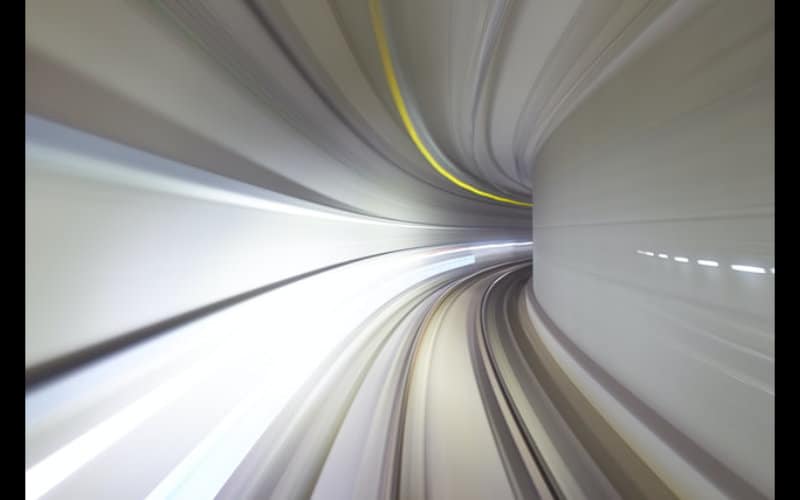 Who hasn’t rushed the music before? I, for one, have rushed the tempo one too many times, especially on sticky occasions, such as on auditions, on unprepared rehearsals (on my part) and often, on culturally pretentious venues.

Even the greats have rushed their musical performances, inside the concert halls and on recordings! Especially the live ones. I mean, they didn’t rush their pieces from the beginning to the end—they are not complete amateurs like me—but by their standards, there are places that the music felt it was rushing a bit. And I don’t mean they did rubato and the likes—those pianists flatly rushed the tempo.

But, what is rushing the music? Is it just getting faster? Like you would you start a piece on 40 BPM and end up at 110 BPM? Is this even possible? Would you start the Op.10 No.1 study by Chopin Allegro and be at a Vivace pace in its finale; I suppose, it depends on what allegro means to you, but still “rushing” is not getting faster. It’s not accelerating your piece.

But before I go any further, I would like to clarify what is accelerando (and not… rushing). Accelerando simply means that you gradually and in an equable manner increase the tempo of a passage. Remember that you have to increase the tempo in an “equable manner”, otherwise you might fall into the stretto sphere (figure 1), where the tempo has a more radical ascent. By the way, we usually use stretto towards the finale of a piece or phrase.

Example 1: From the finale of the Farewell Samba by Nikos Kokkinis

Rushing, also, should not be confused with the stringendo (figure 2) that you find in places where the composer wants to supercharge the excitement of the piece and urges the performer to play as if something eminent is about to happen; here, the performer often increases the tempo ever so slightly and puts some mustard on their expressivity.

Example 2: From Liszt’s B Minor Sonata

Rushing, on the other hand, has none of the above characteristics. Rushing has the following three characteristics that performers, without knowing it, follow to the letter in their rushed musical iterations.

This feels as if the piece keeps going faster because the next bar starts sooner, but somehow, the tempo remains always the same. It is so paradoxical, in essence. This has a very unsettling effect on the audience, where they do not know where to hold on to musically and they subconsciously think that something agitated the performer.

Rushing the music happens to all of us, for one reason or another, but mostly to developing pianists who hurry to complete the piece with an as perfect as possible rendition, and put themselves out of their misery.

We, teachers, should pay special attention to the end of every bar, and explain to our students the perils of starting the succeeding bar too early. Some ways to achieve this is by tapping or clapping on the beat, and let our students know that our tap at the beginning of the following bar started after they played the first beat.

Many thanks to by Mathew Schwartz on Unsplash for the Wonderfull photo used in this article
Support this free website by buying our originally engraved music
← The Neighbours Syndrome | Freedom of Playing Will a Better Piano Make Us Better Pianists? →
Support Piano Practising on Patreon and Get Great Perks.