Am I a Good Musician? 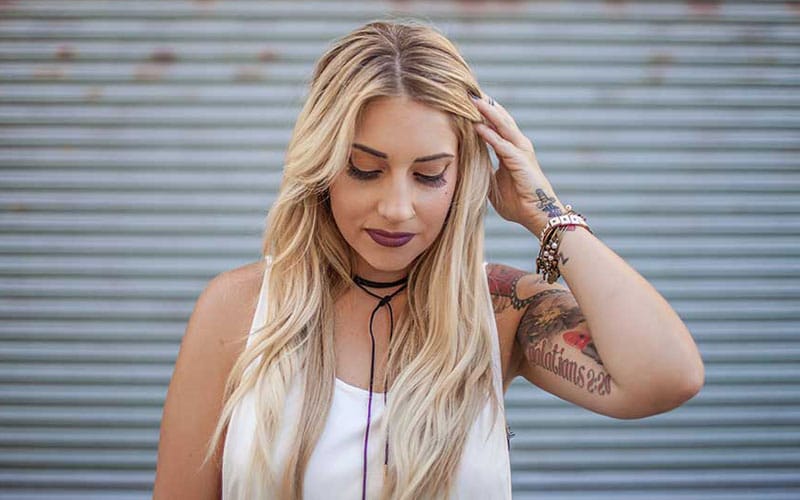 Am I a good musician? From the most humble and sincere to the most pompous and egotistical of us, we have all asked this dreaded question at some point in our lives.

Even when we had a horribly snobby expression next to our fellow musicians or laughed ironically about an inferior performer to us, deep inside us we all had the doubt that we might not have been good enough. In-between sarcastic remarks about “bad” teachers and caustic comments behind the backs of our, otherwise, great friends, we all felt that maybe we could have been better equipped as artists. Does this remind you of something?

Do you think I am being sarcastic? No, I’m not in the least sarcastic. I’m writing the truth. And here’s how I know the truth.

First, it is imperative to understand that there is no such thing as a “bad musician”. Good and bad in music doesn’t exist. In music there is only currently-acceptable and currently-unacceptable. And I’m not talking about wrong notes, memory lapses, inadequate technique and the rest of musical things the inexperienced musician anticipates and longs for. In order to declare that someone is performing acceptably, you must compare them with someone else that you think they are acceptable. But how do you know that this “someone” is acceptable? What gives you this conviction? For instance, how do you know how baroque music should sound? Well, you know that the other person (the someone) is acceptable by comparing them with the musical zeitgeist.

The musical zeitgeist is the force that dictates what is right or wrong at any given time. But the thing is that this musical zeitgeist is constantly changing. So whatever you pompously advocate is “right” currenlty, it will keep changing slowly to the point of even becoming “wrong” in the future. For example, your playing the first study by chopin like a frantic train might not be right in a few decades. Or, your absolute certainty that this or that passage should be played in a particular way will undoubtably change in the grand scheme of things.  However, as a rule, the musical zeitgeist changes music performance to the better.

All musicians are good-Sorry to all the self-important “virtuosos”. We must try to understand this. All musicians have something beautiful to say because they all have something different to say. That’s the beauty of music. What might sound wrong to an expert, might sound interesting to a “semi-expert” and even nice to a “non-expert”.

If all musicians followed a specific interpretational path, then music would have been boring. If all of us played or sung or composed in a similar way then there wouldn’t be anyone to express their musical judgement either. That also means that the critics wouldn’t have a job. You need to understand that all types of critics, from the established ones to the everyday listeners, thrive inside the very system of musical inequality.

So, am I saying that there are not better and worse pianists? Am I saying that you are not better than your friend in the conservatoire who is also a pianist? Am I saying that your performance on YouTube is not better than someone else’s or that your final recital wasn’t better than your pianist-nemesis? No, not at all, and, to be honest, the word better does not fit well in music. I’m only trying to express that even the musician who you think needs improvement has something nice to show. I’m also trying to advocate that the teacher needs to know that their student may not have the desired technical artistry just yet, but what they can play right now has its merits too; because, as I implied above, the consensus of what is right or wrong keeps changing.

In essence, “bad musicians” are the predecessors of the future musical zeitgeist, as well.

The good pedagogue would know that there is no bad musician, and that there is no bad student either. A student might not listen to the teacher and might decide to do his own thing, which might be wrong, but, the student will become the future teacher, and through his own past mistakes and personal eccentricities will too sculpt the musical zeitgeist.

So do believe it. You are a good musician.

← Is Being a Musician Worth It? How to Pass the Piano Audition →
Support Piano Practising on Patreon and Get Great Perks.