How to Criticize Musicians 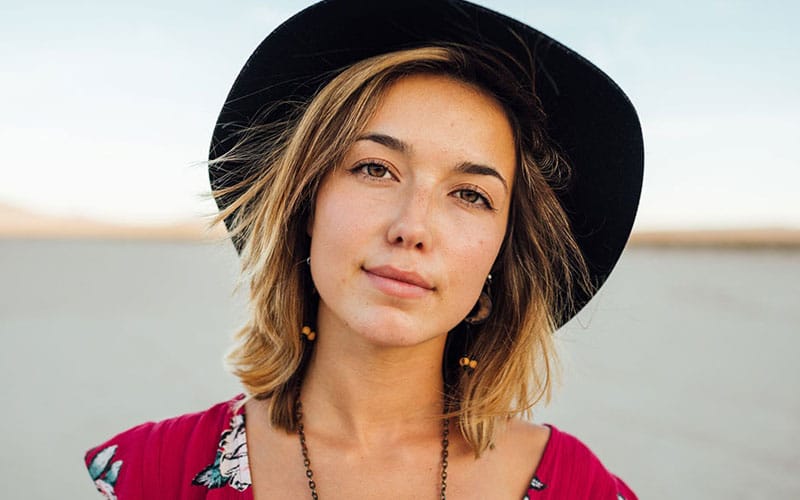 “Criticism!” No one likes this dreaded word! Nobody likes it when a fellow musician tells them “you should have done this”, or “you must do this”, or “I think you shouldn’t have done this in your performance”…

As I said in a previous article (read here), criticism is great and must be loved by all musicians and artists in general. But, even if you are one of those people that like receiving criticism about your work, however, do you know how to give it?

Musicians are “peculiar” people. They consider what they do musically an important part of their character and their personality. They subconsciously, and rightfully in my opinion, think that what they musically offer must be appreciated and must be honored. So, that’s why it’s very difficult to tell them that they need improvement.

Another reason for why musicians don’t particularly enjoy criticism, is because it’s very hard to scientifically and precisely assess musicality; take for example the alleged judgmental “fiascos” that often happen in international music competitions. Frequently, great musicians don’t get to the next round, because there isn’t any “musicality-meter” around to “count” with precision their performances; and, as many people believe, most of the musicality of a musician derives from within.

Scientists, biologists, mathematicians or engineers like criticism, because you can prove to them something in a “concrete” way. For example, you can criticise an engineer, by telling them that they forgot to use wheels to make that car, or you can correct a chemist by showing them that in order to make aspirin you don’t use cement. (Did you like how beautifully I crafted those two examples?) Those people will, in all probability, thank you for correcting them because you proved them wrong with evidence through a scientific, and dare I say, an obvious way.

However, how are you going to persuade a professional singer that she didn’t deliver wonderfully her aria in that opera? How are you going to say to a pompous violinist that his “take” on the Paganini caprice no 5 is a tad fast? There’s no real consensus when it comes to performance.

At the same time, musicians find it extremely hard to be criticised by other musicians because, undoubtedly, they are naturally competitors. Somehow, all musicians “compete” with their peers. And subsequently this “competition” creates beautiful music.

Teachers, on the other hand, get away with criticism, because criticism, in a way, is  an integral part of their job; they must constantly “criticise” a student’s performance in order to improve it. When you are assessing a student you are, more or less, allowed to say anything because your ultimate goal is to make them better musicians. Some teachers even take it a step further by criticising a student’s personality on stage or even the choice of garments, and often students don’t mind.

However, we must be really careful when criticising musicians. Not only for their own good, but also for our own “good standing” in the music business.

Your Goal Must Always be to Improve Your Fellow Musician

So, here are my suggestions on the criticism “etiquette”:

1. Never criticise negatively a fellow musician. To cut to the chase, there’s no need for it. If they are below the age of twenty, you must be extremely careful of what you say, because you can be held responsible for ruining a young person’s confidence in becoming a musician. If they are over thirty, be equally careful, because generally musicians over that age subconsciously believe that they are complete musicians and not students, so the ego kicks in – Unbelievable, isn’t it?

2. If you must criticise, you need to be asked at least four times before you start in an extremely tactful way to criticise their performance.

3. Never criticise something in a direct way, but craft some indirect ways to make your point (except, again, if you are a teacher); let’s say you want to criticise a pianist’s slow delivery of some arpeggios. You don’t say “oh, you should do a bit more practicing on the b flat major arpeggios in the cadenza”, but you say “lovely arpeggios in general. I loved the speed and brilliance that you were trying to show on the b flat ones”. (naughty!)

4. Always, always, and I mean ALWAYS, find the performance of a fellow musician great. Do you know why? Because they are going to believe it; which can result in their improvement. Even if a musician is showing distress after a performance, hidden inside them is always the belief that their performance has its merits; and, shall I ask, what good may come from finding negatives in their performance, anyway? At best, they will remember to practise a bit more, at worst you might lose a friend.

5. When criticising a musician, you should maintain eye contact. Never look on the floor or in the wall or in the side.  This way they get to perceive your feelings about their performance in a more “warm” way and get the gist of what you are saying more clearly.

6. Don’t have a serious a expression when criticising, because, after all, we are mammals and we take body language seriously. A serious face shows that your judge is serious about your musical “failure”, and that he is, in a way, trying to perhaps prove something with their judgement; like some personal issues with you that are unrelated with your performance. Why would you criticise in a serious manner it’s beyond me; except, of course, if you are writing a university critique or you are a professional critic, so you think that you have the self-appointed right to criticise harshly.

7. Always stress the positives in a musician, because, after all, your ultimate goal should be to improve them and make them better musicians. The negatives? Leave them for their teachers or for others to point out or show them discreetly somehow; professional musicians know this very well. I know I sound a bit diplomatic, but this way you will not only remain popular, but you will, unbelievably, be considered a good musician. So, more students, more concerts, more good friends, more meaningful things in life will start coming in.

← A Great Performer is Not Necessarily a Great Teacher: Myth or Fact? Are Classical Music Competitions Becoming Irrelevant? →
Support Piano Practising on Patreon and Get Great Perks.