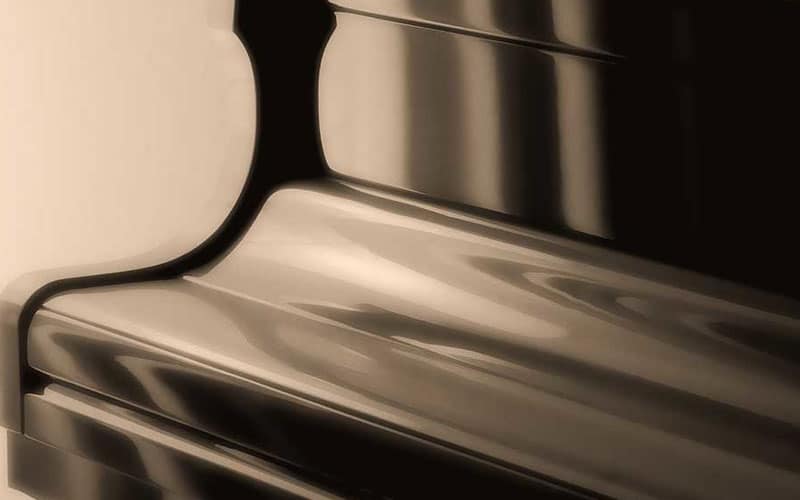 From the beginning of… umm… piano-time, procrastination was common in a pianist’s routine. Pianists consistently procrastinated, and that was good.

Every now and then a pianist or musician would come and tell me that they felt guilty procrastinating too much, and that they wished they were doing it less, and practiced more, instead. The paradox here is, that they would tell me this, while having a suspiciously long coffee-session in the local cafeteria.

So, after many years in the field of… “life”, I came to conclude this: Procrastination is great!

And do you know why procrastination is great? Because if we pianists didn’t procrastinate, there would have been simply, far too many great pianists around. You wouldn’t like that, would you? Imagine: Great pianists everywhere; the horror. But, the world has only so much room for great pianists. If everyone was practicing consistently, instead of, for example, strolling in the park or trying to advance to the next level on Pokemon Go, they would have managed to become fantastic pianists, and, I’m afraid, the pitfalls of that would have been shocking:

Here’s some of the pitfalls of practicing consistently:

• The word “excellence” wouldn’t have been invented, since every musician would have been excellent. Your teacher would just be able to say: “oh, you are such a [GAP] pianist”; hmm… unexciting.
• Too many great interpretations. Thus, too difficult to choose a favorite performance.
• Too low piano-teaching rates, because of demand and supply issues.
• Too many great students, thus less demand for mediocre teachers to be able to make a living. (Which teacher would approve of that?)
• Too many heart attacks to parents who wished their kids didn’t follow music as a profession.
• Very high hospital bills, from the heart attacks above.

So, the burden has fallen heavily on some of us, to keep the norm by just not practicing enough and procrastinate as often as possible, in order to keep things, well… in order.

So, as a music professional, I sincerely ask you to keep procrastinating, as much as possible.

And here’s only some of the reasons that support procrastination:

• If you procrastinated and then started practicing, amazingly the difference in your performance will show better; so, you will experience higher satisfaction levels.
• You will stop being constantly dissatisfied by your own performances, since you won’t practice consistently to experience only incremental improvements.
• You might save an average teacher from extinction, by asking his services to teach you how to become a better pianist. *cough*
• Less bullying in your everyday work environment, since your colleagues won’t be able to find any good things in you to pick at.
• More chances that your musician friend will like you more, since you won’t be better than them.
• More opportunities for just a few, select individuals to become great pianists, because you heroically allowed that by not practicing enough.
• Your partner will be able to watch their favorite series on TV, in peace.
• You can put “I also play the piano” on your CV, when you become a great accountant.
• Procrastination has to be significant somewhere, otherwise it wouldn’t exist.

So, fun aside procrastination was always there to “haunt” us all and remind us that we should get up from our couches and sit on our piano stools, as much as possible. Would stop procrastinating make us better people or pianists? That’s a big question, but, I seriously doubt it will, however.

← About Talent The Piano Prison →
Support Piano Practising on Patreon and Get Great Perks.